Saadani is where the beach meets the bush. The only wildlife sanctuary in East Africa to boast for an Indian Ocean beachfront, it sounds too farfetched to be true – an epic safari adventure filled with scenic savannahs, verdant bush lands married with calm beaches absent from tourists. This description may sound like the stuff of dreams, but here in Tanzania’s Saadani National Park, it is the reality. Yet it is also the one place where those idle hours of sunbathing might be interrupted by an elephant strolling past, or a lion coming to drink at the nearby waterhole.Species found here include giraffe, buffalo, warthog, common waterbuck, reedbuck, greater kudu, hartebeest, wildebeest, sable antelope, and the vervet monkey. Saadani is also home to the spotted hyena, leopard and the black-backed jackal. Boat trips on the mangrove-lined Wami River come along with a high chance of sighting hippos, crocodiles and a selection of marine and riverine birds, including the mangrove kingfisher and lesser flamingo. The beaches form one of the last major green turtle breeding sites on mainland Tanzania.

Driving from Dar es Salaam to Saadani via Bagamoyo Day 1

We will depart from Dar es Salaam directly to Saadani via Bagamoyo Town upon arrival head to Saadani National Park main gate having a chance to see some of wild animals along the road not forgetting giant Elephants and many other birds’ spices. We will have a fully day game drive inside till late evening and lunch at Tanapa Cottages inside the park and during afternoon game drive in the park you will have a chance to see Elephants, Zebras, Giraffes, Waterbuck, Lions, Leopards, Hyenas and many more,
Later drive to your booked lodge for dinner and overnight

Early morning we will have a boat safari in Wami River where we will be able to spot hippo, crocodile and many bird species along the river. Spending a day at Bagamoyo town right after game drive, visit Kaole ruins, Bagamoyo museum and other many attractions in the town. Bagamoyo Town is one of the historical towns in East Africa where trade and slavery was done. Later drive back to Dar es Salaam and drop you at your preferred destination 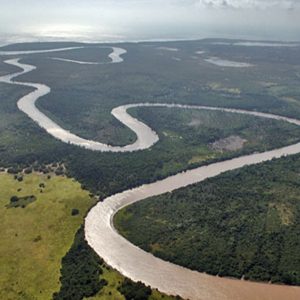 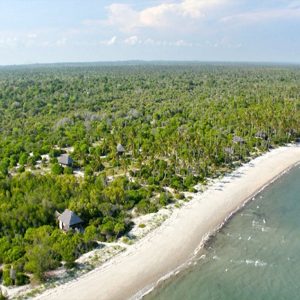 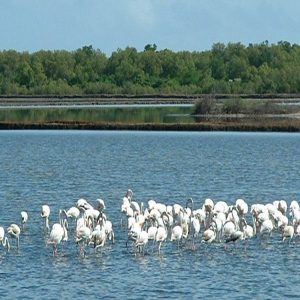 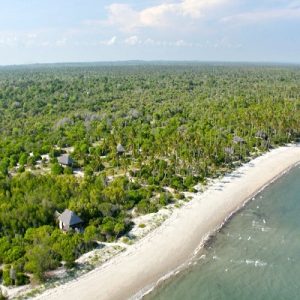 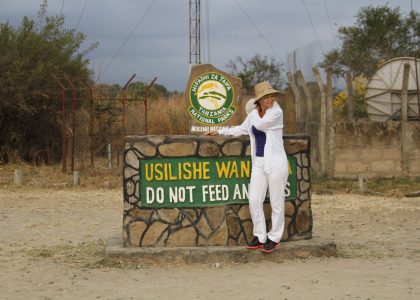 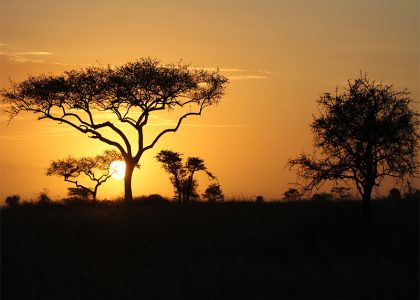 Essence of the North-5 Days

For anyone who’s hoping to see all of the big five – lion, leopard, rhinoceros, [...] 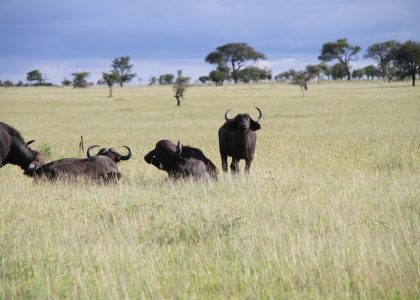 Essence of the North-6 Days