Longido is situated about 80 kilometers north of Arusha on the way to Nairobi, just at the foot of Longido mountain, which rises up steeply from the plains and forms an important orientation point for people in the wide surroundings. On the mountain and the surrounding plains, the Maasai warriors wander about with their cattle looking for pasture and water. Once a week, on Wednesdays, the cattle are herded to a cattle market in Longido town. Maasai families live in traditional bomas scattered over the area. In the early morning, women leave the boma to fetch water and collect firewood. Young children play around the mud houses and start at a very early age to take care of kids and lambs.

An abundance of colorful birds can be found in the area. The startling major, the red and yellow barbet, the masked weaver, the silverbill and the secretary birds are some of the species to be seen. Longido is further well known for the presence of rare mammals that cannot be seen in any of the national parks. The plains and the slopes of the mountain form the refuge for the gerenuk, the lesser kudu and the klipspringer. Among other mammals living around Longido are giraffes, zebras, gazelles, buffaloes, mongooses and some silver jackals. Half a day tour: You make a “bird walk” on the Maasai plains from the town of Longido to the bomas of Ol Tepesi. The Maasai guides will help you spot many colorful birds and also show you trees and plants that they use for preparing food and medicines. At Ol Tepesi, which is the Maasai word for acacia tree, the guides will invite you into a Maasai boma and show you the traditional way of life. Since it is known that tourism-programs sponsor the cattle dip, you always get a warm welcome. 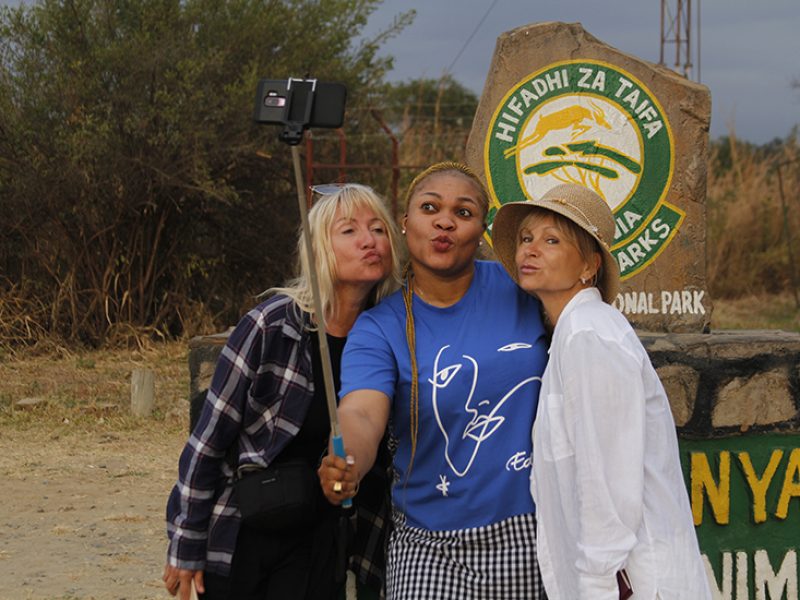 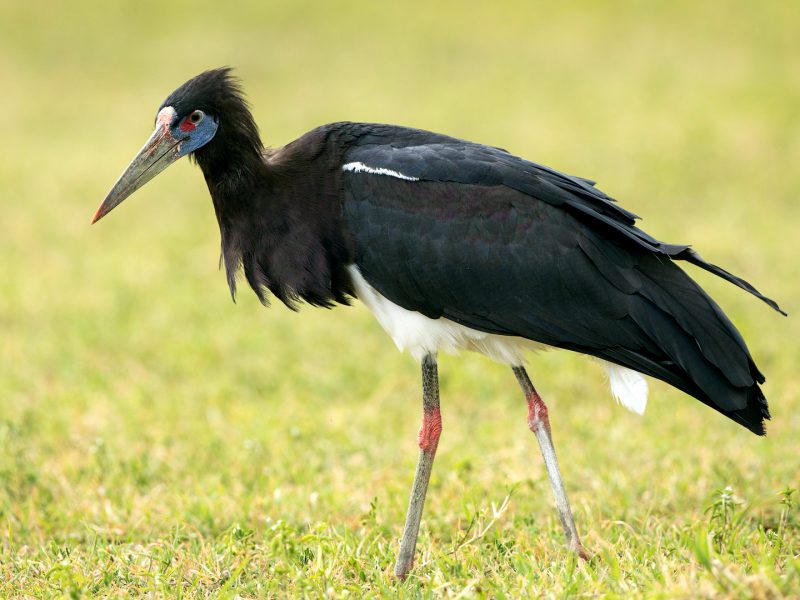 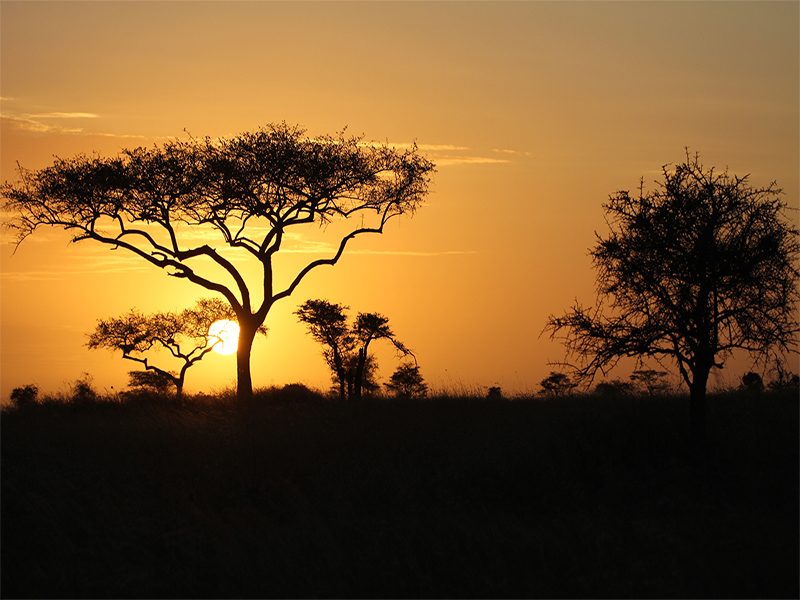 Essence of the North-5 Days 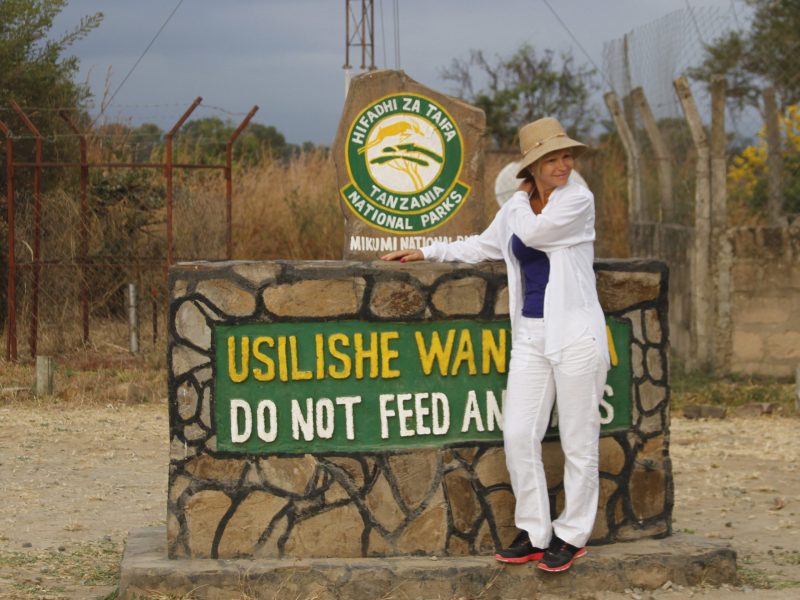