The Marangu route is one of the most popular routes to the summit of Kilimanjaro. This could partly be as a result of the fact that the Marangu is the least expensive route, but more so, perhaps the fact that it is possible to do the Marangu route in 5 days, thereby getting to the summit one day earlier compared to the Machame route. This is not always the best way, due to a shorter acclimatization period.

The Marangu route does, however, offer you the option of spending an extra acclimatization day on the mountain. This extends the route into a 6-day trek, greatly increasing your chances of success. Shared hut accommodation on the Marangu route forms one of the main differences, compared to the other routes. It offers you the relative luxury of being able to sleep in huts along the entire route. Mineral water, soft drinks, chocolates and beers are also sold at all the camps on this route. All your equipment and supplies are carried by porters and a cook prepares all your meals. 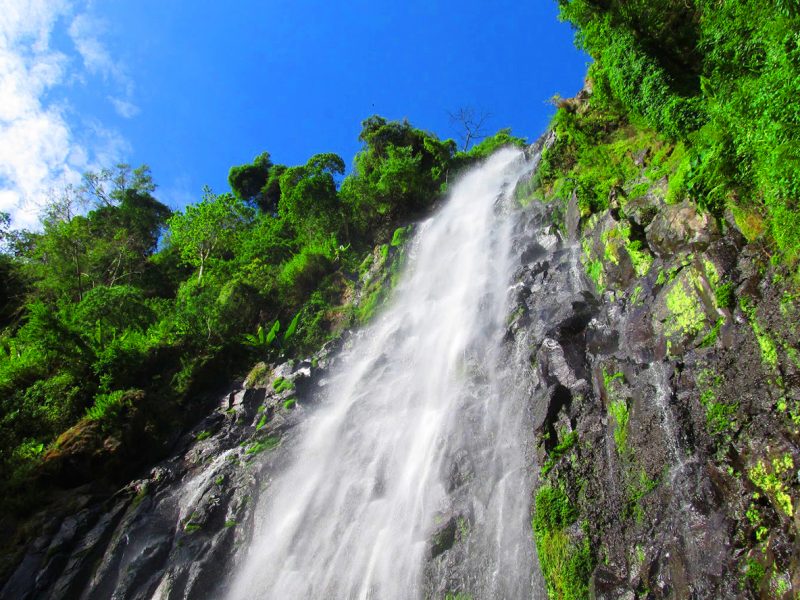